Previous
Next
Facebook Twitter Google-plus
Bucci Franklin is a Nigerian Actor, Model, OAP and TV Presenter.. A Graduate of Theatre Arts, University of Abuja, Nigeria.
As a child Bucci already knew what he wanted to dedicate is life to. So he amassed as much knowledge as he could in order to achieve his dreams.
After school, he ventured into the world of presentation making his first appearance on air as a presenter at Multi-Mesh Broadcasting Company, owners of Love FM 104.5 Abuja. He was one of their first OAP’s and he co-anchored the Morning Show, and then anchored another show ‘Abuja on the Move’ for 5 years. His meticulous work ethics gained him recognition and he was assigned to host a TV program called ‘RISING STARS’ which he did for 2 years intermittently with his Love FM position.
Previous
Next
Facebook Twitter Google-plus
My name is Chinonso Young Umesiobi. My first acting job was in 2007, a stage production A Voice for Ella, produced by Isioma Onochie Aihie, and directed by Solomon Macaulay.

Did you study acting?
Acting is a passion; rehearsing in front of a mirror, watching movies and observe peoples behaviour, facial expressions, and body movement. I didn’t study acting as a course, but I get to self-improve with materials and informed practices.

Describe wrong impressions actors hold about acting
Acting doesn’t mean you have to look pretty all the time, you must be dynamic. Your look has to be different to portray flexibility and diversity.

Previous
Next
Facebook Twitter Google-plus
Keira Hewatch, ((/ˈkiːrə ˈhiːwɒtʃ/; born November 8, 1985) is a Nigerian actress, singer, songwriter and writer, best known for her role as ‘Keche’ in the movie; Two Brides and a Baby, as well as her role as ‘Peace Nwosu’ in the television series; Lekki Wives  Hewatch won the Best of Nollywood award (BON) for ‘Best Breakout Performance’ in 2011 and has been nominated twice for the Golden Icon Academy Awards (GIAMA).

Hewatch was born in Calabar, Cross River State. Her mother, Elizabeth Hewatch, is a teacher with the police force, who raised Keira as a single parent and her father a missionary. Her mother was transferred to Minna, Niger State to teach in the Police secondary school and took 11 year old Keira with her. Hewatch’s family relocated to Ghana in 2005, where she was enrolled in the Graduate school of management Studies to study Travel and Tourism and Hospitality Management. In 2006, on completing her certification exams, Hewatch decided to pursue her passion for acting.

She spent another year in Ghana trying to break into the entertainment industry to no avail, as most of the roles involved speaking the local dialect. In 2007, she returned to Nigeria, to continue pursuing her passion for acting. 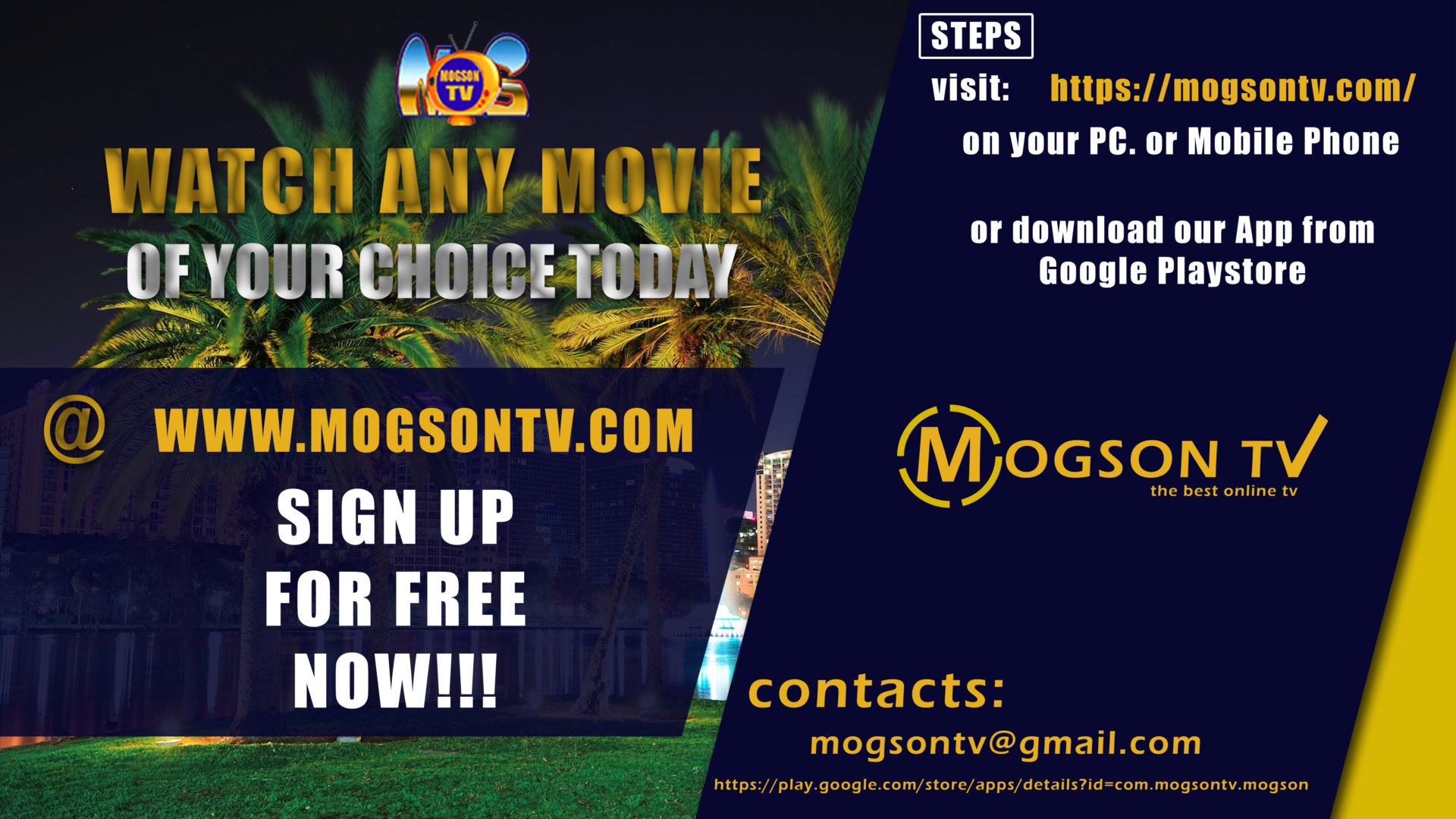 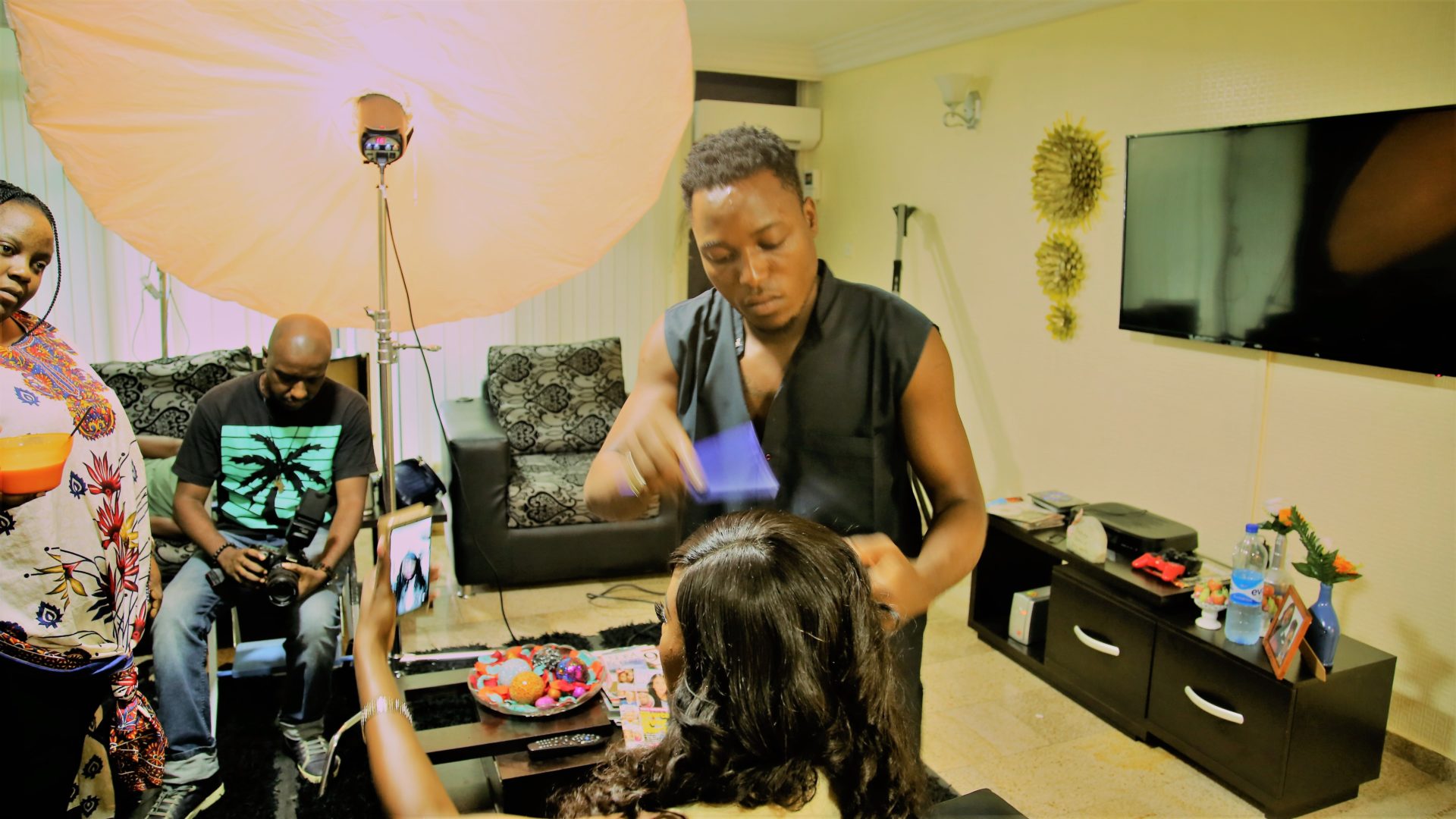 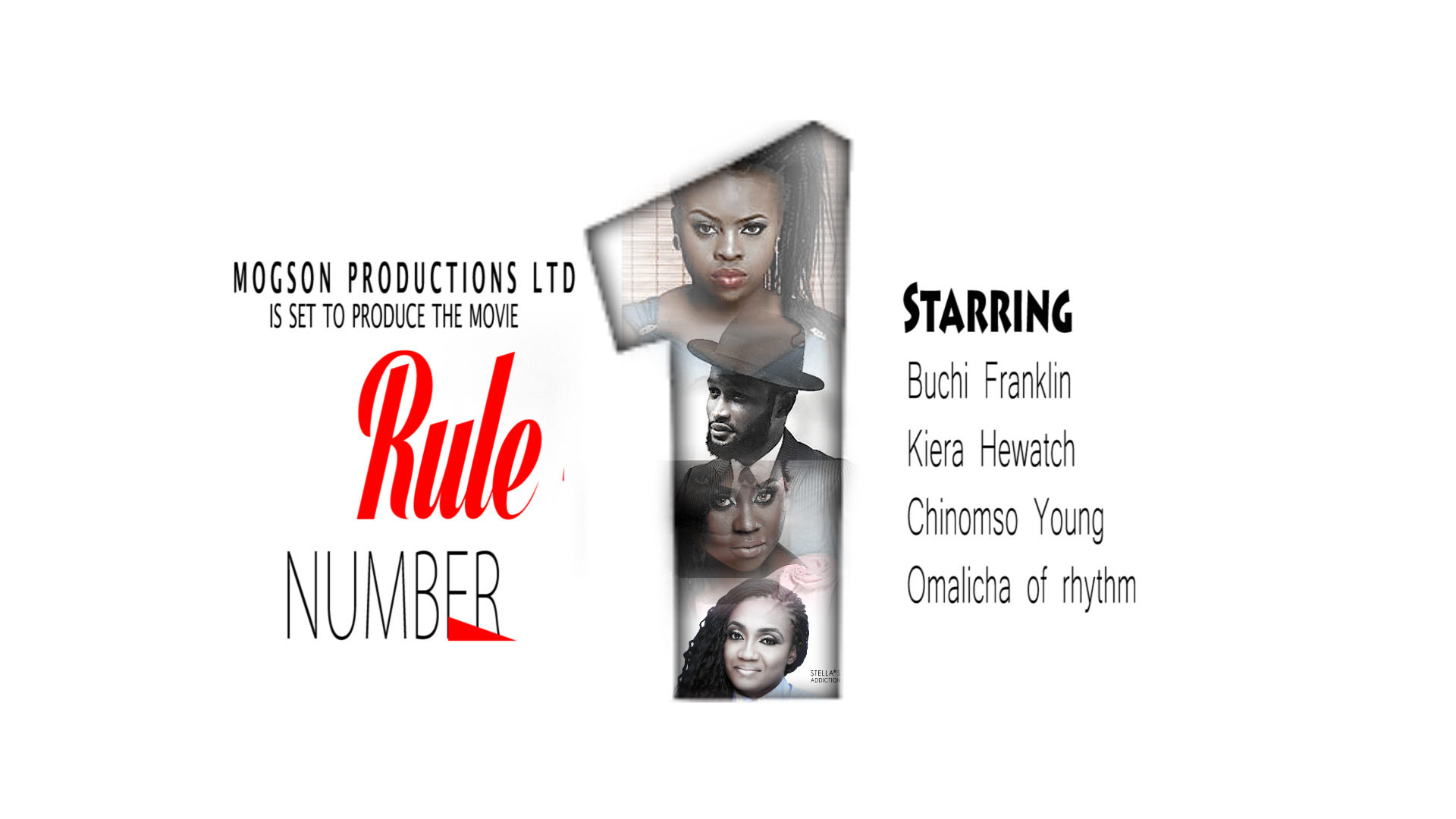 you sure want to be a play Boy, you just have to abide by the rules do not get carried away with the fun that you get cut in the cycle. Rule number one addresses the issue of a cool dude who wants to play with two friends who wised up and went the extra mile but there is a way out……. find out more 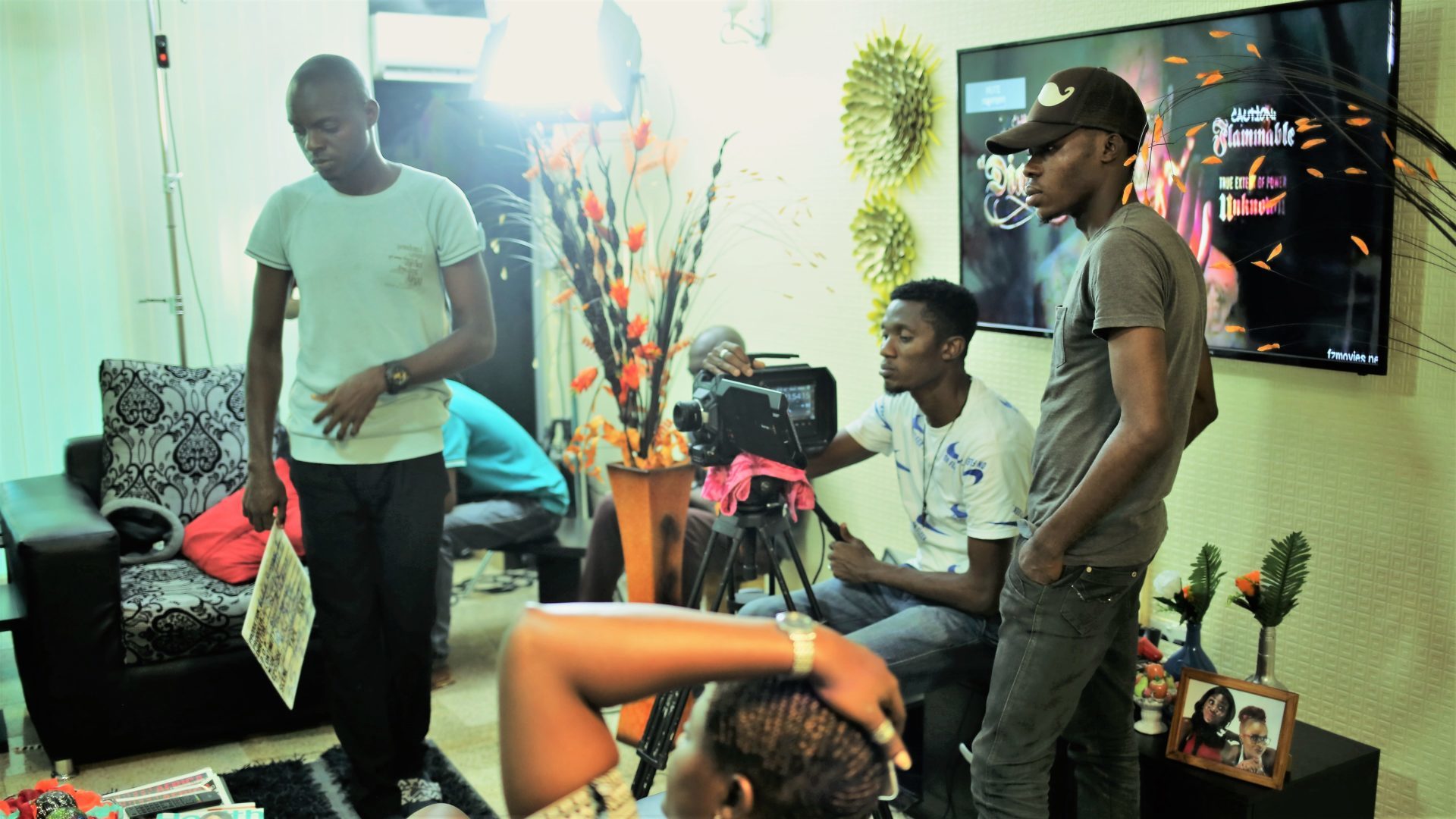 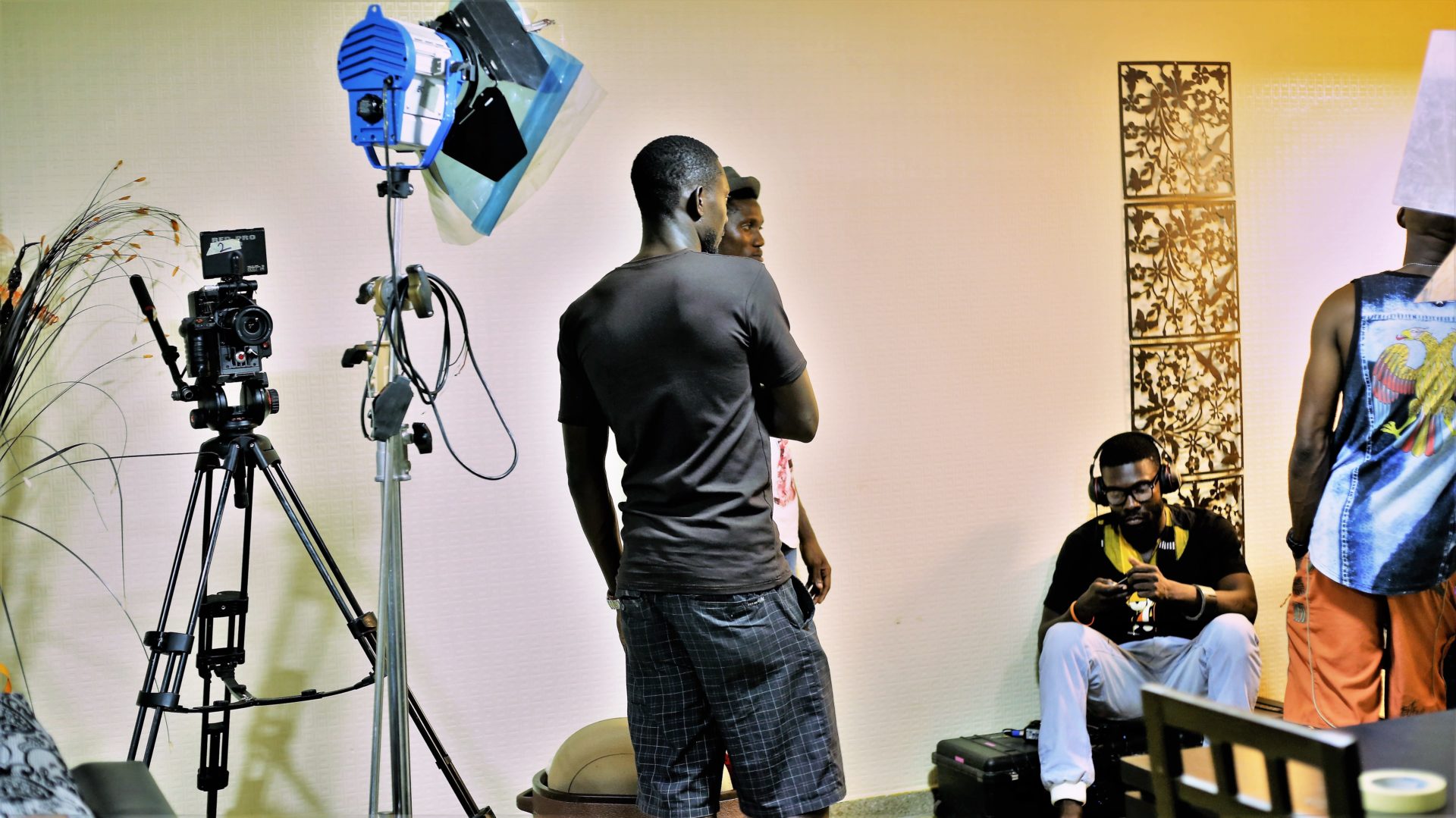 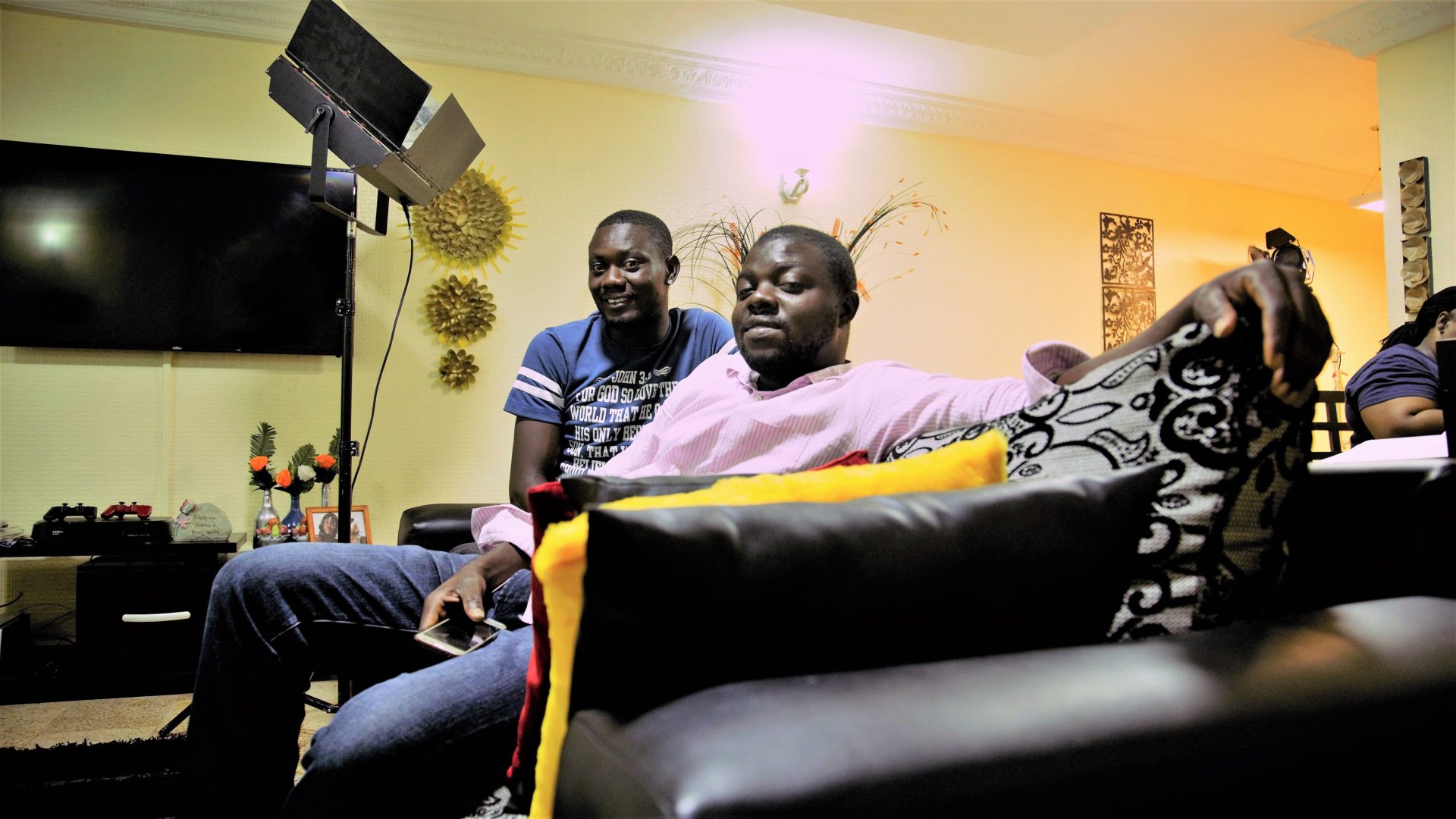 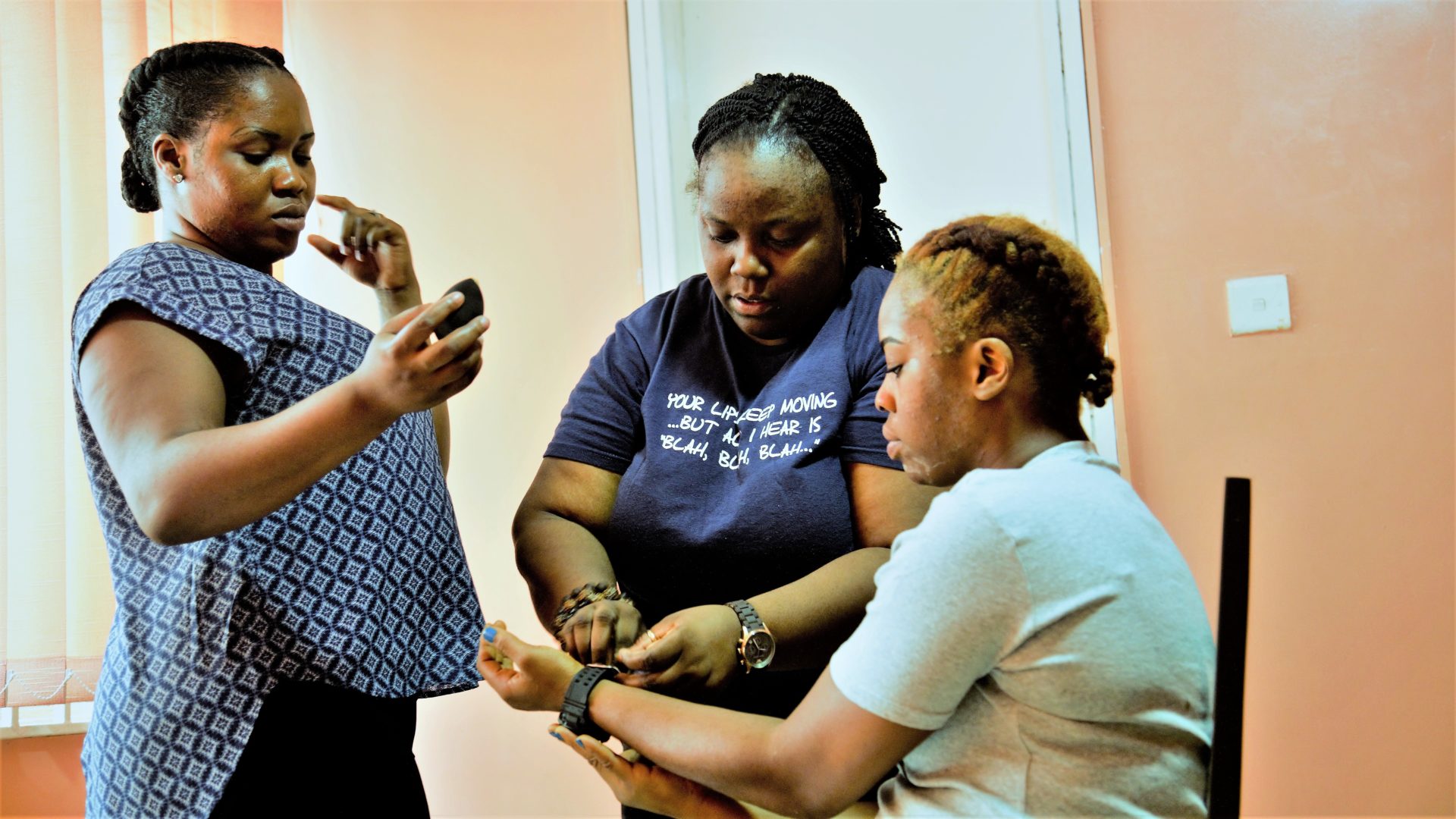 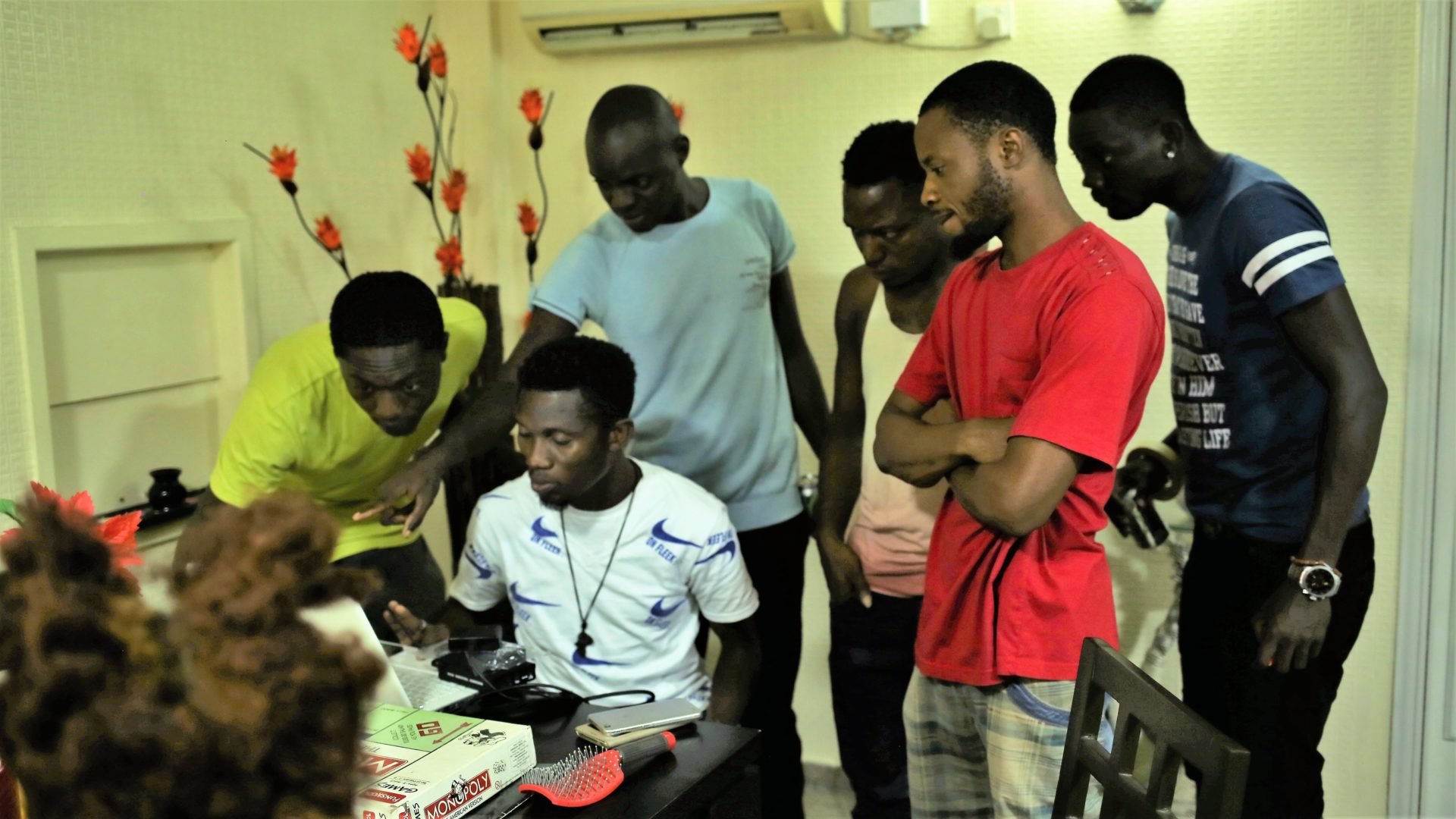 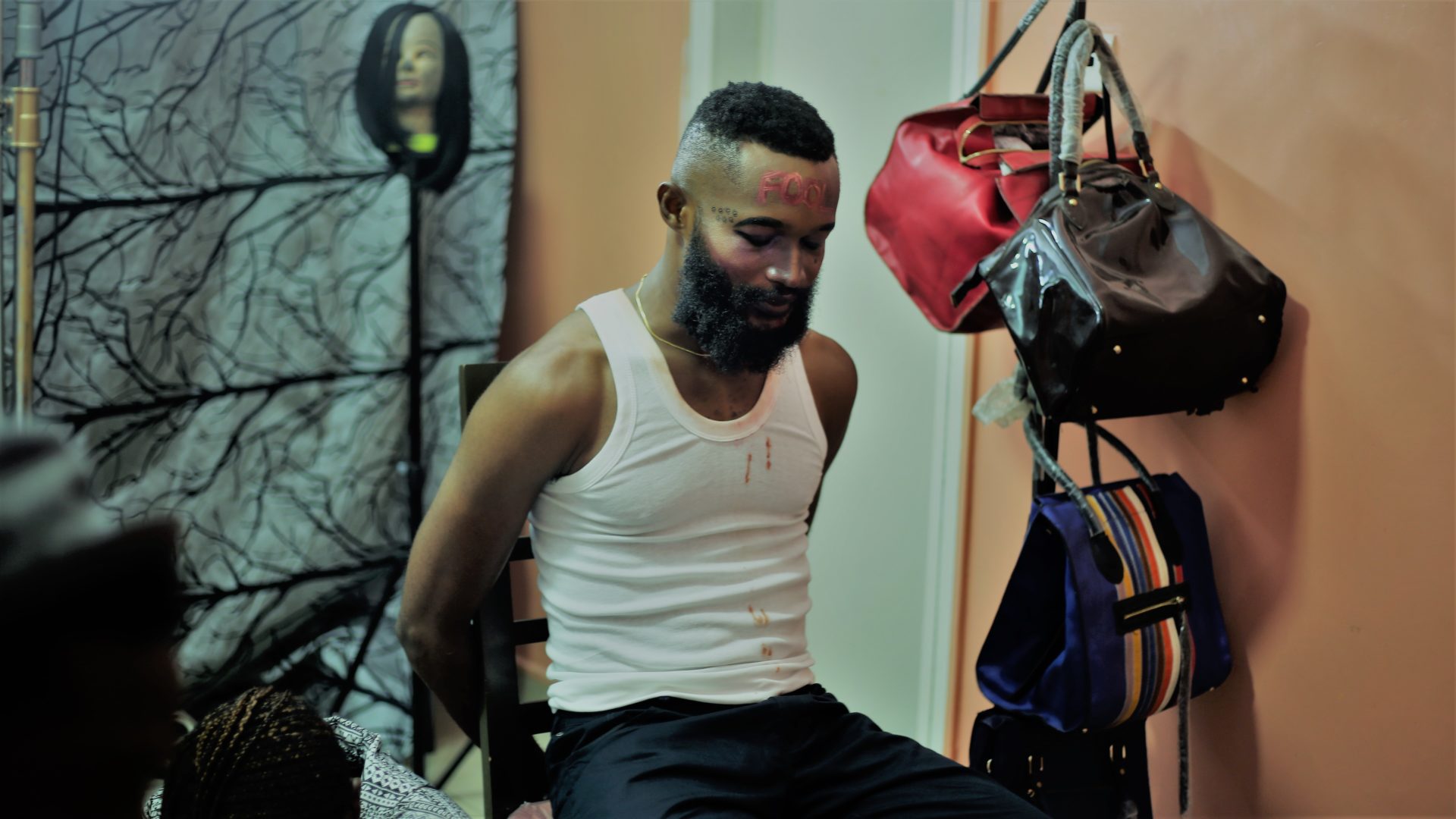 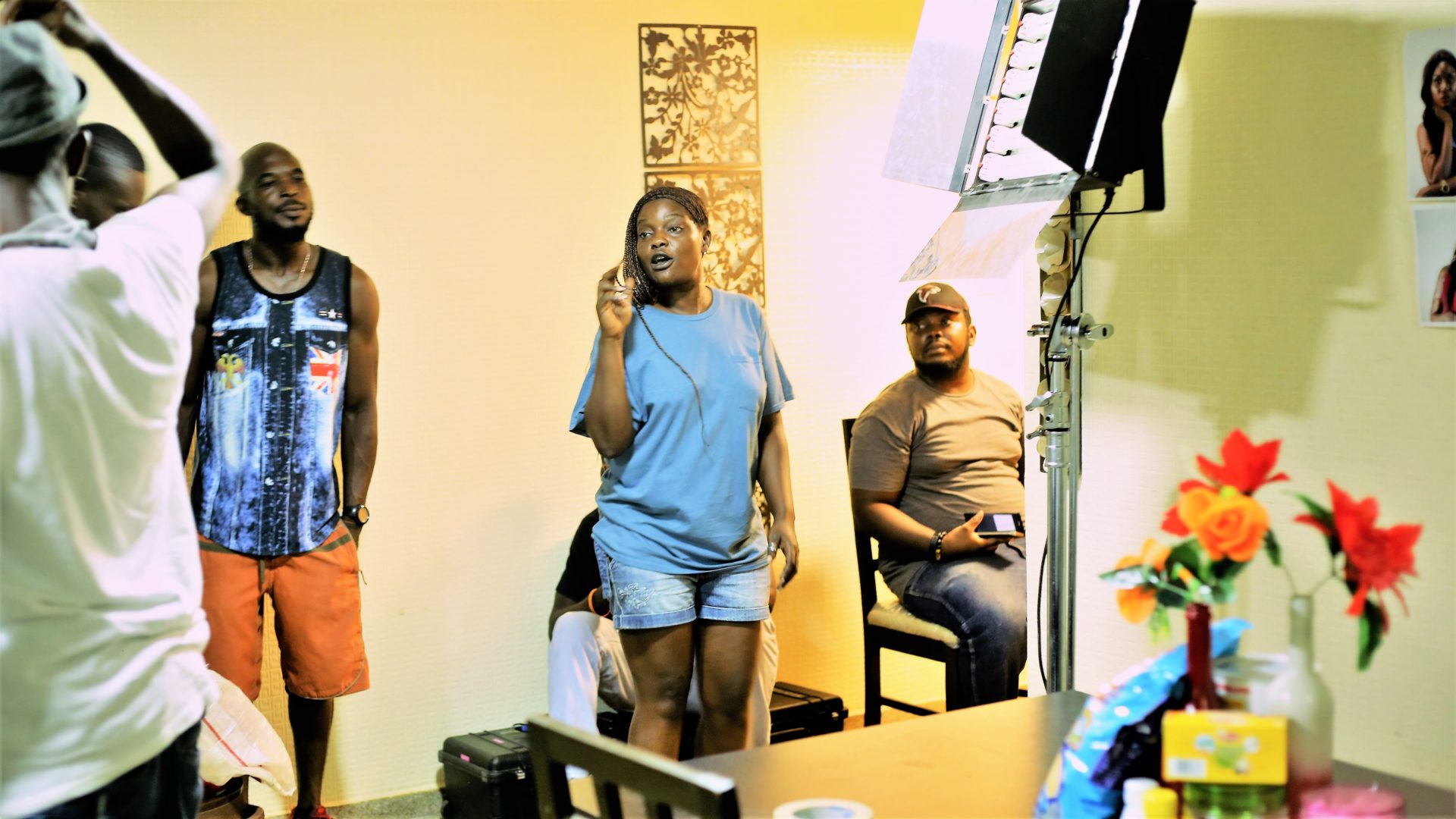 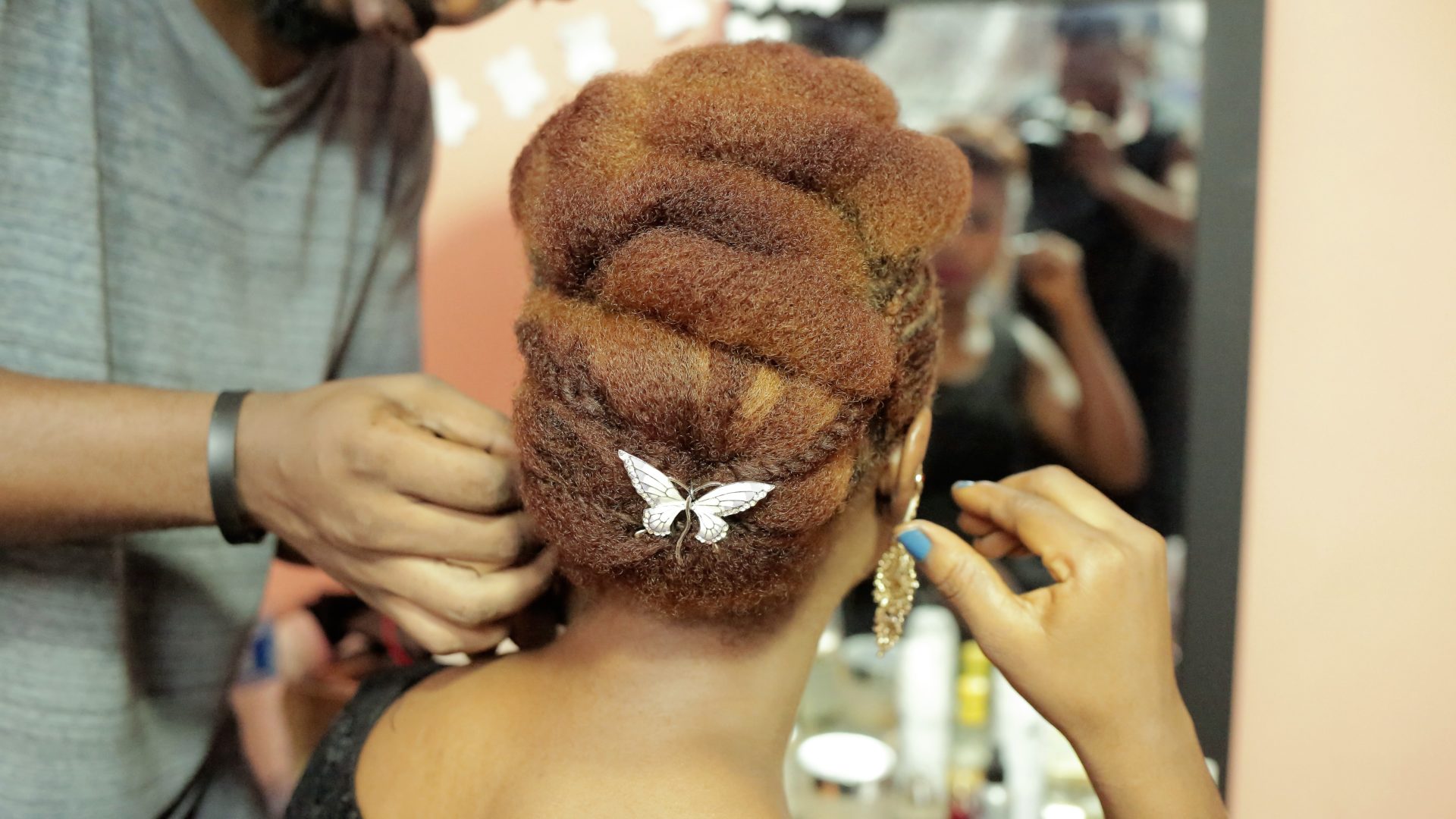